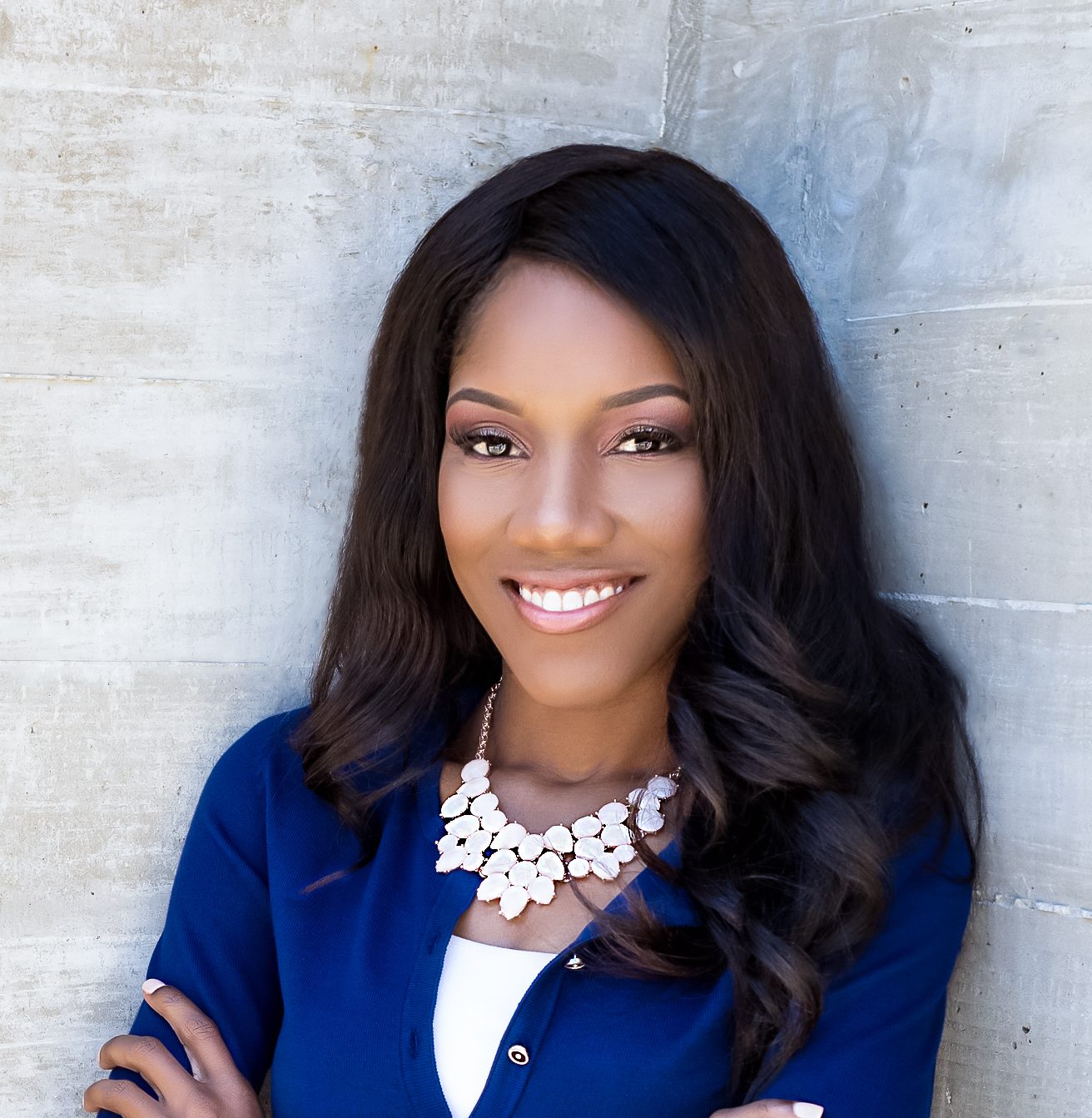 Cameryn Blackmore is a current doctoral student in the political science department at The University of Alabama. Her research interests include public policy and American politics. She obtained her Master of Public Administration from Southern University Baton Rouge, where she discovered her interest in the public policymaking process. Before returning to pursue her doctorate, she worked in various capacities with disadvantaged youth, which motivated her to influence elementary and secondary education policy as a researcher.

Cameryn has conducted research on the impact judicial policymaking has on the education field and presented at the 2016 Southern Political Science annual meeting. She intends to continue her research of the effects of federal and state legislation on the elementary and secondary education fields.

Cameryn enjoys fueling an interest in federal, state and local government within her undergraduate students. She also takes delight in assisting with the implementation and execution of educational initiatives in the Black Belt region of Alabama. Cameryn looks forward to pursuing her career in academia.