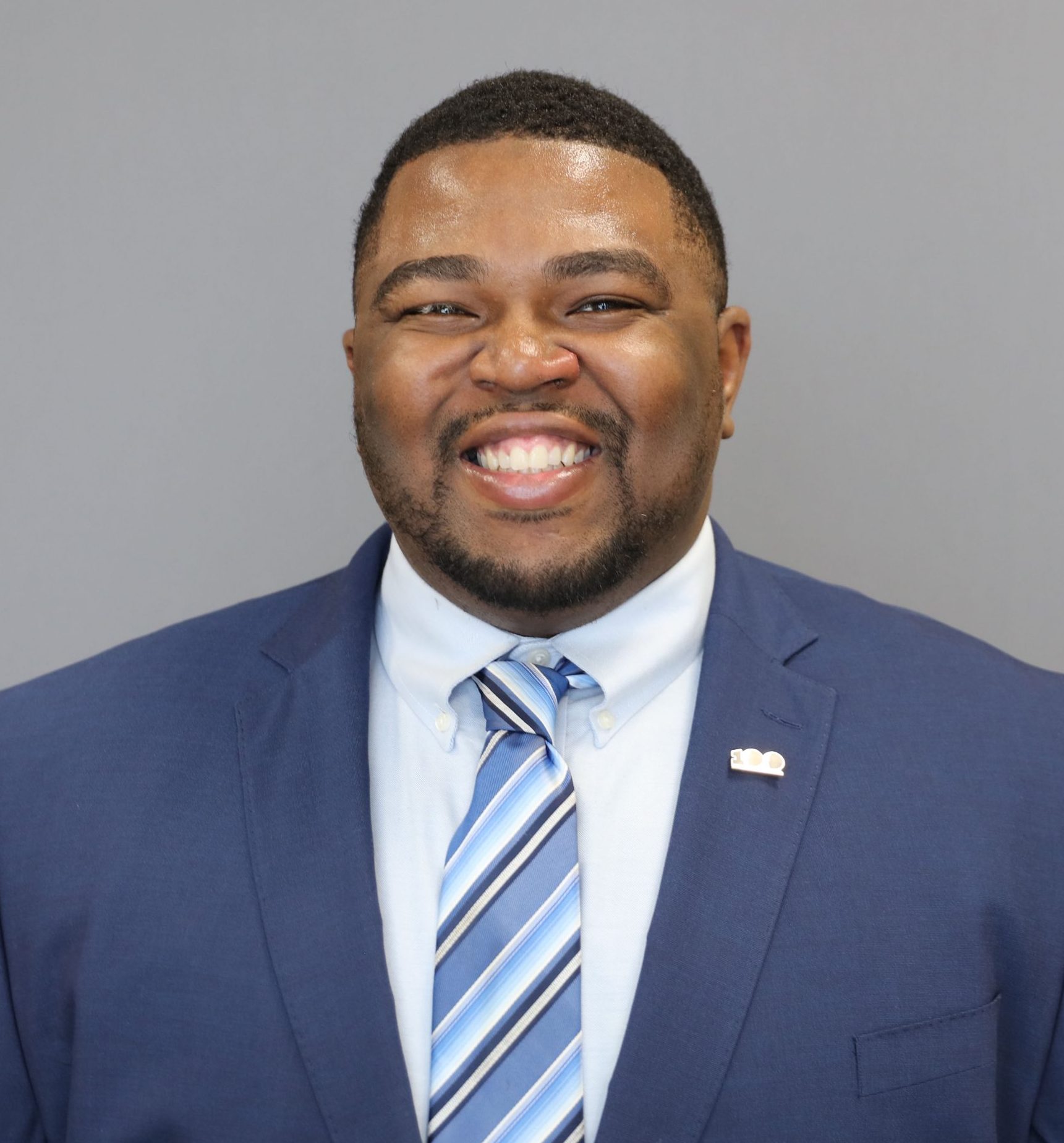 From Goodman, Mississippi, Dudley Moore is a sixth-year doctoral candidate in the Department of Mechanical Engineering. He received his Associate of Arts in General Studies from Holmes Community College and was a part of the Holmes Football Team, Holmes Plus, and Phi Theta Kappa Honor Society. Before departing Holmes, he received the HEADWAE Award as a result of his leadership and dedication to excelling inside and outside of instructional areas.

As a graduate student at the Capstone, Dudley continues to add to his list of accolades as a McNair Fellow, Southern Regional Education Board Fellow, and Bridge to Doctorate Fellow. He has gained an honorable mention from the Ford Fellowship Foundation, is a 2017-2018 SEMA Memorial Scholarship Awardee, John Deere Scholarship Recipient, and United Technologies Scholarship Recipient. His research interests include: combustion, engines, biofuels, and waste to energy applications. He has also completed two internships with Caterpillar, Inc. and Solar Turbines: A Caterpillar Company.

Outside of his studies, he enjoys gaming, exercising, mentoring, and watching comedy and action films. Additionally, he is a part of the 100 Black Men of West Alabama and the African American Graduate Student Association, is very active in The University of Alabama’s Chapter of the National Society of Black Engineers (NSBE), and encourages local Tuscaloosa students through the MindChangers Program. Dudley has even been both a mentor and mentee for the Tide Together Program since enrolling at UA.